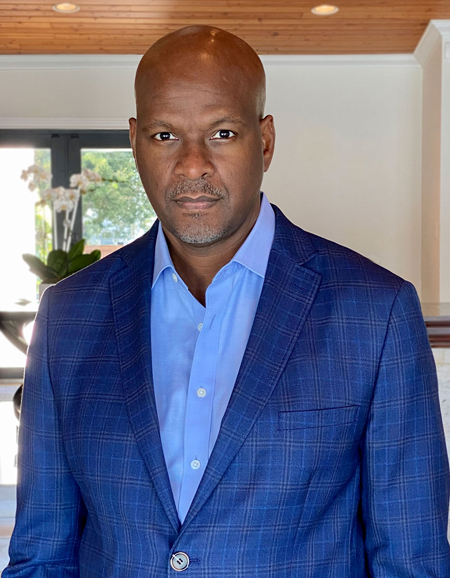 Throughout his 22+ years in Human Resources, Davis has held several key positions of increasing responsibility at Yum Brands, Best Buy Company, The Home Depot and most recently served as Chief Human Resources and Inclusion Officer for Lennar Corporation where he was responsible for the areas of culture transformation, talent management, organizational and performance management, learning and development as well as benefits for the Company.

Prior to Lennar, he spent more than a decade leading human resources teams and strategies at The Coca-Cola Company. During his tenure at the Company, he held several key positions of increasing responsibility including leading the Southeast Asia Human Resource function while based in Phnon Penh, Cambodia. Additionally, he served as the Global Chief Diversity and Inclusion Officer where he was instrumental in driving strategic DE&I initiatives across 200+ countries.

Davis serves as an independent Board Director and Compensation Committee Chair for Adventist Health, one of the largest Westcoast healthcare systems, based in Roseville, CA. He is also a member of Emory’s Goizueta’s Business School Corporate Advisory Board, and a governing body member of Florida’s Chief Human Resource Officers’ Association. Davis is also a regular guest lecturer for business schools throughout the Atlanta and Miami area.

Davis is a native of Jamaica, West Indies and proudly calls himself a ‘Ja-Merican’.