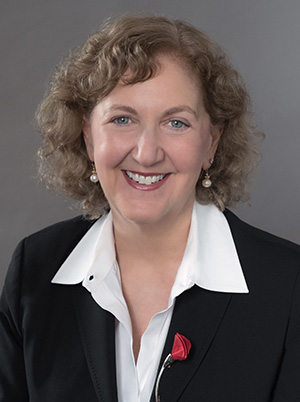 As one of the most powerful dealmakers in the music industry, Swidler brings a rare depth of insight and acumen to her role. Since becoming Head of Business Affairs and General Counsel at Sony Music in 2008, Swidler oversees the company’s legal, business affairs, and governmental matters on a global level, yet approaches all decision-making with a careful dedication to helping the music industry and its artists to flourish and thrive over the long term. To date, she has advised the company’s labels and operating units on everything from strategic negotiations and artist contracts to litigation and joint venture operations.

Repeatedly featured on Billboard’s Women in Music and Power 100 lists, Swidler was the first Label Executive (and first woman) to receive the 2016 Grammy Foundation’s ELI Service Award given to music attorneys for advancing and supporting the music community through service. That same year, Swidler was honored by Volunteer Lawyers for the Arts with its Champion of the Arts award. In 2018, when the Recording Academy wanted to put together a small task force to examine Diversity and Inclusion issues in both the recording academy and the recorded music industry at large, Swidler was tapped to serve in this Task Force.

Swidler holds a B.A. in Political Science from Union College and a J.D. from Cardozo Law School, where she was a member of the Cardozo Law review. She is married with three children and resides in New York City.