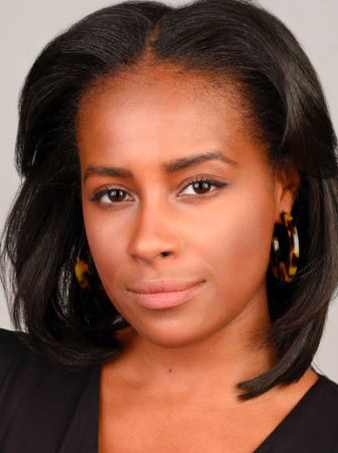 Melissa Thomas is EVP, International Marketing, U.S. Repertoire for Sony Music Entertainment. Based in New York, Thomas is responsible for bringing the Company’s U.S. artists to as many audiences as possible around the globe and develop unique marketing campaigns to shine a light on the creative talent from within Sony Music.

Campaigns led by Thomas’s team contributed to some of SME’s top U.S. artists’ recent successes including Lil Nas X’s “MONTERO (Call Me By Your Name)” which was recently No. 1 on global streaming charts for 40 consecutive days. Camila Cabello hit a career-landmark as the No. 1 streamed female artist on Spotify in 2019 on the heels of her sophomore album marketing campaign. And, Harry Styles’ Fine Line album was one of the biggest albums of 2020, debuting at No. 1 in more than 20 countries.

Thomas previously served as SVP of International Marketing for Columbia and Epic Records from 2018 to 2021. Prior to that, she served as VP, International for Epic Records, overseeing the global team that broke Fifth Harmony, Zara Larsson, Meghan Trainor, DJ Khaled, Future, French Montana, Camila Cabello, and Travis Scott, among others, while simultaneously leading Sony Music’s international urban team.

She began her career with Sony Music in London in 2005, working on the UK international team where she spent eight years before transferring to Sony Music’s US International team in New York. Previously she worked for Universal Motown Records and Universal Music Canada. Thomas holds a Bachelor’s degree in Business Administration from the University of Western Ontario’s Richard Ivey School of Business in her native Canada.