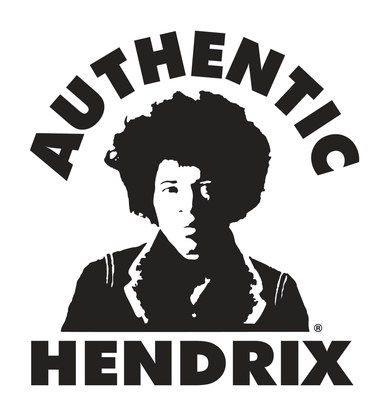 The Thread Shop will work closely with Authentic Hendrix and Experience Hendrix to create unique merchandise—including clothing, accessories and collectibles—in a new Hendrix-specific product line available through a variety of purchasing platforms, including pop-ups, brick & mortar retail, and online stores.

The new offering marks the first time Jimi Hendrix’s legendary music, audiovisual releases, and authorized merchandise will be available in one place. In 2009, Sony Music, Authentic Hendrix and Experience Hendrix began a historic licensing partnership encompassing the ongoing curation and distribution of the Jimi Hendrix music catalog and archives, making the artist’s music and film materials available to fans around the world across all media formats and platforms. Legacy Recordings, Sony Music’s catalog division, and Experience Hendrix have released a range of essential Hendrix titles under the agreement, including definitive editions of the Jimi Hendrix Experience canon. With the new merchandising partnership, The Thread Shop will coordinate with Legacy Recordings on integrated merchandising and music opportunities.

According to Janie Hendrix, CEO/President, Experience Hendrix and Authentic Hendrix, “It was a natural progression for us, really, and what you could call organic. We placed Jimi in good hands with Sony Music, so we are more than comfortable with expanding our relationship to merchandise.  Jimi’s persona encompassed more than music.  He had a sense of style that we want to continue to present to the world…boldly and vividly.  We’re confident The Thread Shop will carry out the next level concepts we envision. Jimi was and is larger than life, in our eyes. With the list of artistic greats the Thread Shop represents, Jimi will be at home among giants.”

Said Howard Lau, Senior Vice President/Head of The Thread Shop, “We are incredibly excited and proud to be working with Janie and her team on Jimi‘s merchandise.  With such a legendary and timeless artist, we will honor Jimi and his music with tremendous respect and enthusiasm that will result in amazing merch that honors his legacy.”

About The Thread Shop
The Thread Shop is a leading music merchandising company from Sony Music Entertainment focused on enhancing artist revenue, branding and marketing through the development of high-quality products and compelling shopping experiences. The Thread Shop designs, manufactures and markets fashionable and functional merchandise and lifestyle goods that reflect the vision and aesthetic of its artist and brand partners. It offers artist-specific product lines, limited-edition customized merchandise and full-scale tour merchandising through a variety of online and physical retailers, as well as through artist e-commerce sites and pop-up retail environments in tour venues and stores. Its artist partners include A$AP Ferg, Bob Dylan, DJ Khaled, Foreigner, Joan Jett, Lil Nas X, Maluma and Ozuna among others. 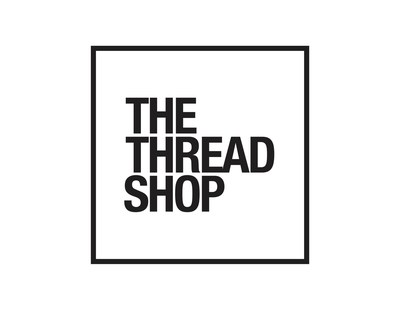