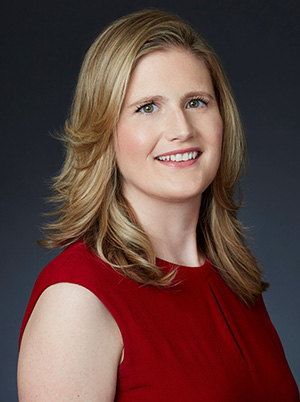 Amanda Collins serves as Executive Vice President and Global Head of Corporate Communications at Sony Music Entertainment. In this role, she is responsible for the company’s global internal and external communications strategy and its implementation around the world, while working closely with Sony Music’s corporate divisions, record labels and international affiliates.

Prior to joining NBCUniversal in 2012, Collins served as Vice President, Corporate Communications and Marketing at Warner Music Group Since 2004 where she led the company’s North American internal and external communications team. She coordinated the company’s strategic communications around its 2005 IPO, also serving as Investor Relations contact for a period of time. During her tenure at Warner Music Group, Collins was a spokesperson and crisis communications lead for the Company as it navigated the new digital media landscape and for its key initiatives with artists, business partners and record labels and music publishing company.

From 2001-2004, Collins was Director of Communications at the Recording Industry Association of America (RIAA) in Washington, DC where she helped manage the company’s media efforts in support of the music industry’s education and international legal enforcement campaign against music piracy. As spokesperson at the RIAA, she also appeared on numerous U.S. and international TV and radio programs.

Collins graduated from Colgate University with a Bachelor of Arts in French and Spanish language and literature.