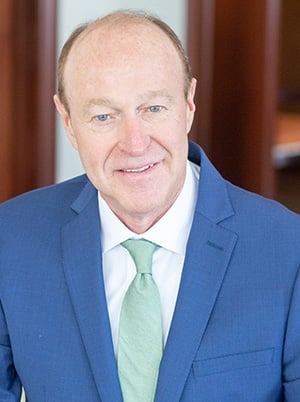 In this role, he is responsible for overseeing all corporate areas and global operations for the world’s second largest music company, and driving strategic initiatives around the world.

Prior to being named COO in 2017, Kelleher served as Executive Vice President and Chief Financial Officer of Sony Music Entertainment, where he was responsible for overseeing the music company’s worldwide financial and information technology operations. From August 2004 until August 2008, Kelleher served in the same role for SONY BMG MUSIC ENTERTAINMENT, the joint venture formed in August 2004 when the recorded music businesses of Sony Corporation of America and Bertelsmann AG merged. In August 2008, Sony Corporation of America acquired Bertelsmann’s 50 percent stake in the joint venture to form the current wholly owned Sony subsidiary, Sony Music Entertainment.

Prior to joining Sony Music Entertainment, Kelleher was a partner in the Media/Entertainment Group of Price Waterhouse. He has extensive experience in the entertainment industry, having worked with an array of clients including cable operators and networks, radio and television broadcasters, and production and music companies.

Kelleher, who is a certified public accountant, graduated from Middlebury College with a Bachelor of Arts degree in Economics and holds an MBA in finance/accounting from Rutgers Graduate School of Management.