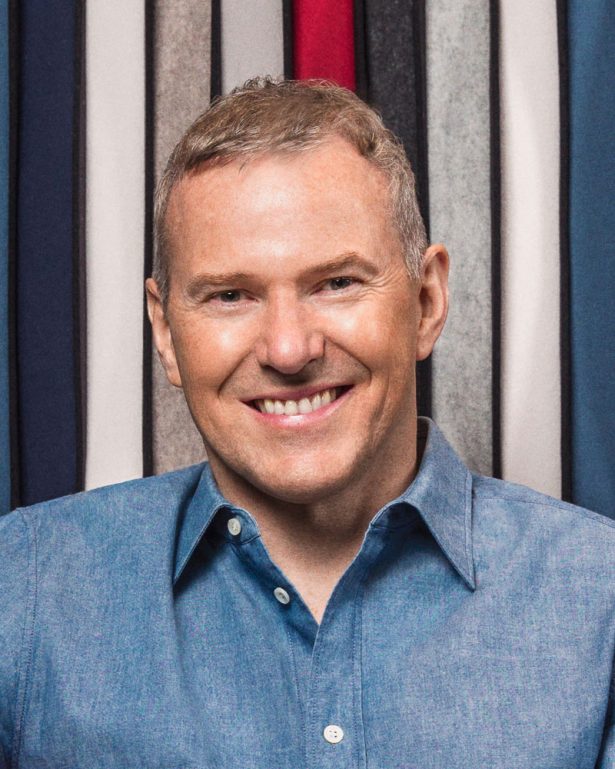 Peter Edge serves as the Chairman and Chief Executive Officer for RCA Records and is responsible for running the iconic label’s creative vision and strategy, a role he has held since 2011. Prior to taking this position, Edge was President, A&R, RCA Music Group, during which time he was responsible for overseeing A&R for the company.

Throughout his career, Edge has discovered and cultivated a wealth of talent including Alicia Keys, Dido, Jazmine Sullivan, and Faithless among others. He possesses laser sharp focus on igniting and expanding the brands of the roster’s superstar and critically-acclaimed artists such as Alicia Keys, Justin Timberlake, P!NK, Chris Brown, Miley Cyrus, Kings of Leon, Kesha, D’ Angelo, Usher, Foo Fighters, to name a few.

He has been included on Billboard’s Power 100 list for nine consecutive years, received the music visionary of the year award by the United Jewish Appeal (UJA) in 2016, was honored by Arms Around the Child at their annual event, The Other Ball, in December 2013 and played a major role in Alicia Key’s Keep A Child Alive Foundation. Edge is also a member of NARAS.