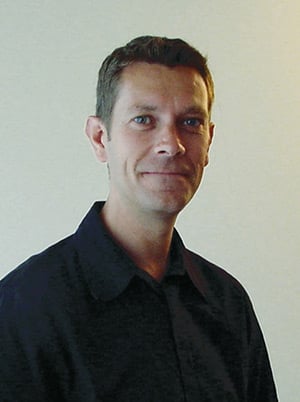 Richard Story is President of the Commercial Music Group at Sony Music Entertainment. In this role, he is responsible for the overall growth, release development and strategic marketing of Sony Music’s iconic recorded music catalog around the world.

Based in New York, Story oversees Legacy Recordings, Sony Music’s catalog label, as well as Sony Music’s international catalog marketing, strategic and custom marketing, film and television licensing efforts, and merchandising division. In addition, he manages the Commercial Music Group commercial sales and digital marketing teams and oversees Sony Music’s extensive archives, which include recordings from some of the most influential musicians in history.

An executive with more than 30 years of experience in the music business, Story previously served as Sony Music’s Chief Operating Officer of Continental Europe and Africa. During that time, he was focused on breaking new domestic and international artists, increasing market share, developing the digital and brand business and driving expansion of touring, live entertainment and management opportunities.

Previously, Story held a series of executive roles at Sony BMG and BMG, including Senior Vice President of the Commercial Division for Sony BMG UK and Ireland, as well as Vice President of Sales and Commercial for the BMG European Regional Office. In this role, Story was part of the original Sony BMG joint venture team that presented the merger case to the EU. Story joined BMG’s Sales Department in 1986 and was named Sales Director in 1990.

Story resides with his wife Wendy in Brooklyn, New York and has four children.