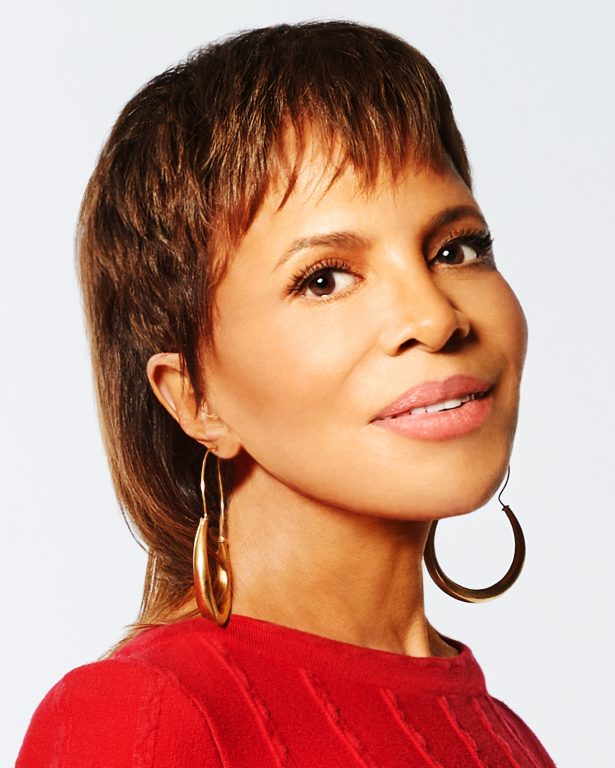 Sylvia Rhone is one of the most influential executives in music industry history, and that’s never been more apparent. The trailblazing New Yorker held senior positions at all three major record companies before being named Chairman and CEO of Epic Records in 2019. This appointment made her the first woman CEO of a major record label owned by a Fortune 500 company, and the first Black woman to attain such a title. During her tenure, the label has seen unprecedented success, simultaneously placing three albums in the top 10 of the Billboard 200—twice.

Other highlights include Travis Scott’s historic Astroworld topping the Billboard 200 multiple times in 2018, and Camila Cabello’s superstar-making CAMILA debuting at #1 the same year. 21 Savage also notched two chart-topping albums under Rhone’s leadership, while DJ Khaled hit #1 with Khaled Khaled in May 2021. She is particularly proud to guide Epic, and Sony more broadly, through a period of profound change. “Black culture and women around the globe are finding their voices like never before,” Rhone told Variety in 2020. “It’s a watershed moment.”

Prior to Epic, Rhone was Chairman of Vested In Culture (VIC), a joint venture with Sony Music Entertainment dedicated to establishing cutting-edge brands spanning music, digital, film, TV, and fashion—expertise she carries with her as artists like Scott become cross-media creators. In 2004, Rhone was named President of Universal Motown Records, Executive Vice President of Universal Records, and Chairman of Universal Motown Record Group. There, she developed a famously diverse group of award-winning artists, labels, and digital ventures, and is credited with rebranding Universal Motown. Rhone revitalized Universal’s roster, extended the reach of the Cash Money imprint, and welcomed hitmakers like Lil Wayne, Drake, and Nicki Minaj.

But Rhone has been reshaping the music industry for decades. In 1994, the pioneering exec became Chairman/CEO of the Elektra Entertainment Group. During her decade-long tenure, she transformed the boutique label into one of the most eclectic and successful in music. Her career is a litany of firsts. In 1990, Rhone became the first Black woman to head a major record company when she was named CEO/President of Atlantic’s EastWest Records U.S. division. And she was a force at Atlantic Records in the ’80s and ’90s, reinvigorating the label’s Black music mission, contributing it being named the #1 Black Music division by Billboard in 1988

A major facet of Rhone’s legacy: championing women hip-hop artists like MC Lyte, who was the first woman rapper to release a full-length album. That victory is emblematic of the empowered, genre-transforming icons cultivated by Rhone at multiple labels—she helped launch the careers of Missy Elliott, Rah Digga, Yo Yo, and Minaj.

Rhone’s visionary approach pulls inspiration from her Harlem upbringing. And after graduating from the University of Pennsylvania’s prestigious Wharton School, she bucked the Ivy League route for a secretarial job at Buddah Records instead. During her rise, she enriched the artistic and cultural identity of the music industry on whole by pioneering policies that created a gender-balanced, racially diverse environment.

Acclaimed throughout her career as a pioneer with few peers, Rhone is celebrated annually in multiple executive power rankings, and is the recipient of more than three prestigious dozen awards. Furthermore, she was one of only four women to be recognized in Jet magazine’s 50 Years of Progress issue chronicling the business achievements of prominent Black Americans over the previous half-century. Now, with four decades of groundbreaking work already under her belt, the unparalleled executive still has superstars to nurture and inequities to address.