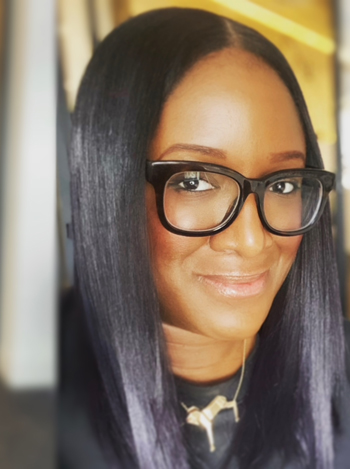 Previously, as the Senior VP, Chief Diversity Officer for Omnicom Group, Warren oversaw a team of 25+ Chief Diversity Officers and Directors focused on Omnicom-wide change efforts through the award-winning Omnicom People Engagement Network (OPEN) for the support, advancement and retention of top performing talent inclusive of women, people of color and LGBT professionals.

Recognized as a leader in the field of diversity, Warren is a talent strategist with 24+ years of championing diverse professionals in the creative industries. In 2005, she founded ADCOLOR, which has launched the ADCOLOR Conference, Awards, FUTURES program and ADCOLOR in Music. As President of ADCOLOR, she has been widely recognized for the progress and direction the creative industries have taken around diversity, equity & inclusion.

Warren also serves as the 2021-2022 Chair of the National Board of Directors for the American Advertising Federation (AAF) spearheading the expansion of the organization’s diversity, equity and inclusion efforts while emphasizing the audio, music and entertainment aspects of AAF’s programing.