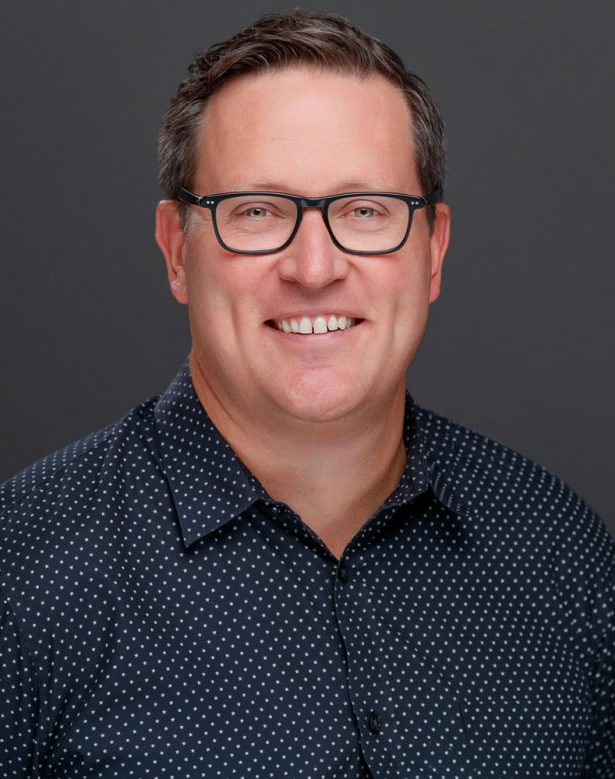 Tom Mackay is President of Premium Content for Sony Music Entertainment. Based in Los Angeles, he oversees the company’s full-service content development studio that develops, produces, and distributes a range of premium projects across film, television, podcasting, gaming, soundtracks, and more.

With more than 20 years of experience in music and entertainment, Mackay works closely with Sony Music’s labels to forge connections between music, film and television and to drive revenue and maximize opportunities across all creative platforms, including comprehensive film & TV deals such as the 2020 launch of 1868 Studios with award-winning Latin rapper, composer, producer, and filmmaker Residente. Tapping into SME’s vast portfolio and catalog libraries, he also spearheads collaborations across the Sony entertainment companies aimed to amplify artists’ creative visions, including opportunities to be involved in PlayStation game soundtracks, new Company product launches, and film and TV projects through Sony Pictures. On behalf of Sony Music’s global label roster, Mackay has also been behind major soundtrack releases like “Once Upon A Time In Hollywood”, “Baby Driver”, “Stranger Things” and “Deadpool 2”.

In partnership with SME labels, Mackay works on the development and distribution of artist film projects, including recent hits such as “Pink’s “All I Know So Far” on Amazon Prime, “Romeo Santos: King of Bachata” on HBO Max, the theatrical release of “Oasis Knebworth 1996,” and more. Additionally, he plays a leading role in the Company’s podcasting strategy, where he is responsible for creative partnership development and expansion across Sony Music globally, as well as show development for hit series, such as “Chameleon: Hollywood Con Queen,” Morally Indefensible,” and “David Tennant Does a Podcast With…” He most recently spearheaded the company’s acquisition of leading UK audio producer Somethin’ Else, launching an expanded global podcast division.

Prior to joining Sony Music in 2017, Mackay was Executive Vice President/General Manager of West Coast operations for Republic Records, where he was head of A&R for over 10 years and then was responsible for driving the label’s film and television initiatives, in addition to signing and developing new acts. While at Republic, Mackay played a key role in the development and launch of NBC’s Emmy Award-winning “The Voice” and was behind several highly successful film and television soundtrack projects including “Fifty Shades of Grey,” “Fifty Shades Darker,” “The Hunger Games,” and more.

As an A&R executive, he helped sign and oversee the development of artists including Florida Georgia Line and 3 Doors Down. He first joined Republic at its inception in 1998 and held a number of different leadership roles over the course of his career at the label.