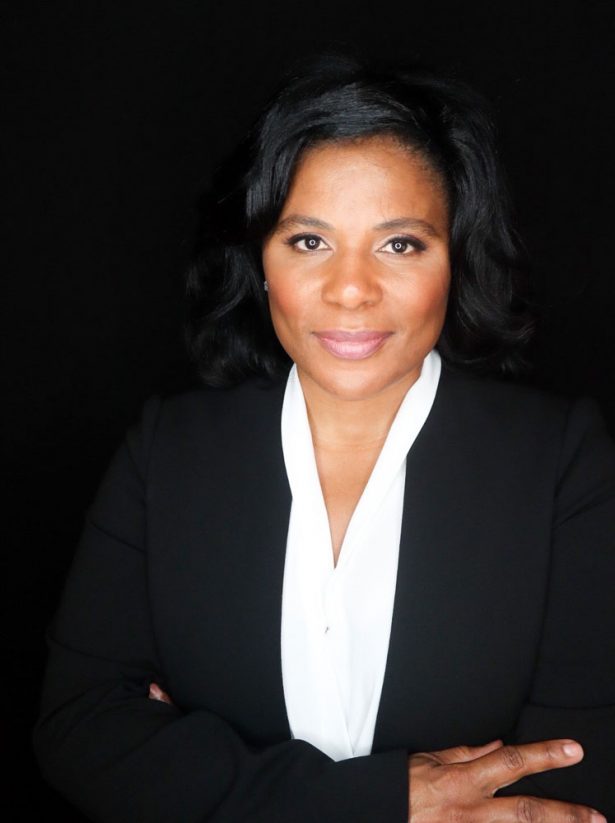 Towalame Austin is a talented executive with over 20 years of experience in the non-profit sector. Austin has carved a niche in the charitable sector bridging the worlds of traditional philanthropy and entertainment philanthropy together. In her role at Sony Music Group (SMG), she works to advance the Company’s humanitarian efforts through impactful contributions and sustained strategic partnerships. In addition, she’s expanding the Company’s philanthropic programs and activities across its global network, while advising the businesses, artists and songwriters on charitable initiatives reflecting Sony Music Group’s existing commitment to corporate giving.

Since joining, Austin has been instrumental in leading SMG’s philanthropic efforts to foster equal rights through advocacy, education, and development programs. Beginning June 2020, Austin spearheaded the Company’s partnerships and donations to more than 300 organizations, across more than 60 countries from the Global Social Justice Fund. The focus is to strategically execute a grassroots approach guided through on-the-ground knowledge from our grantees. In total, the global fund has disbursed more than $25 million to advance nonpartisan solutions in areas of civic engagement, criminal justice reform, and educational programming.

Austin and her team have also shepherded additional philanthropic and social impact initiatives across the Company including: publicly supporting several racial justice initiatives at the federal and state level; launching the national Your Voice, Your Power, Your Vote campaign to empower and energize communities around the electoral process and strengthen democracy; hosting more than 150 internal Social Justice events for employees; launching employee matching programs designed to strengthen the Company’s contributions to fighting social injustice; as well as working alongside our Premium Content team to develop training programs from underrepresented groups who want to become podcast editors.

In her expanded role, Austin will also lead the execution of all SMG-related environment sustainability initiatives. As a part of this program, she will collaborate with a newly developed global sustainability committee to help develop a Sony Music signature environmental program as well as create and identify opportunities for artist ambassadorship.

Prior to joining SMG, Austin served as Executive of Philanthropy for Roc Nation, where she was responsible for the development, implantation, and management of the philanthropic efforts of artists on Roc Nation’s roster. Austin set up and launched Rihanna’s charity venture, The Clara Lionel Foundation (CLF). During her three-year tenure with CLF, she was responsible for overseeing fundraising, organization management, program development, research, and brand synergy analysis. Austin has since launched the We the Best Foundation, founded by DJ Khaled and is currently serving as the Acting Executive Director. Additionally, she supported the philanthropic efforts of several Roc Nation artists such as Big Sean, Mariah Carey, Todd Gurley and Josh Hart to name a few.

Austin began her career in the non-profit sector with the Magic Johnson Foundation Inc., where she served as Director of Corporate Relations and Special Events nationwide, Executive Vice President, and President of the Foundation, respectively. In her first position, she successfully managed the Foundation’s partnerships with donors and corporations and expanded fundraising capacity nationwide. She also produced the organization’s highly visible fundraising events, including “A Midsummer Night’s Magic,” “A Salute to African American Designers,” and the “Zo and Magic 8 Ball Challenge” during the NBA All Star Weekend across the country.

As president, Austin played a pivotal role in the strategic leadership of one of the nation’s leading charitable organizations. While in this position, she managed the daily operations, continued growth and sustainability for the organization by expanding the research base, solidified new partnerships while maintaining long-standing supporters, secured millions of dollars in corporate sponsorship, cultivated individual and major donor groups, and coordinated innovative fundraising initiatives. She also played a critical role in establishing and maintaining partnerships with Abbott Laboratories, AIDS Healthcare Foundation, Best Buy, American Airlines, Microsoft, California Community Foundation, American Express and Verizon to name a few.

The strength of Austin’s leadership is evident in the programs and campaigns implemented under her direction. Those that are still presently in operation include; six AHF Magic Johnson Healthcare Clinics, ensuring access to complete medical care; the highly successful World Aids Day campaign, “I Stand with Magic”, testing over 80,000 at-risk individuals for HIV/AIDS and educating over 622,000 nationwide; Taylor Michaels Scholarship Program supporting over 850 minority high school students with college scholarships; and the Magic Johnson Community Empowerment Centers with 18 facilities nationwide in underserved communities.

Following her tenure with the Magic Johnson companies, Austin went on to serve as President for the Mourning Family Foundation, founded by retired NBA player Alonzo Mourning and his wife Tracy. The Mourning Family Foundation has a rich history of providing a platform of programs that inspire through advocacy, education, and enrichment to disadvantaged youth in Miami. Austin was directly responsible for the rebranding, re-launch and program revitalization during her year with the organization. Initiatives spearheaded by Ms. Austin (program outreach, website launch, donor base cultivation and marketing strategy) are major components of the organizations present infrastructure.

During her time in Miami, Austin also worked as a consultant for Dwyane Wade’s charitable enterprise, Wade’s World Foundation.  In this role, she advised and facilitated the organizational structuring for day-to-day operations, implemented policies and procedures, developed job descriptions and responsibilities, as well as assisted with executive talent recruitment.

For her outstanding achievements in her career and community, Austin has received numerous award recognition including; keys to cities in California and South Carolina, a Certificate of Commendation from the County of Los Angeles for community service, the Public Education Foundation’s Lifetime Educational Achievement Award, and a proclamation from the City of Eastover, South Carolina for the launch of its Community Power Center. Austin has also been honored and recognized by a number of organizations such as the Black Business Association and the Palos Verdes Links organization.

She currently serves Philanthropic/Advisory Board for her Alma Mater, California State University, Dominguez Hills. She has previously served participated on the Board of Directors for the Association of Black Foundation Executives (ABFE) and served as Chair of the Governance Committee, Board of Directors for Legacy Ladies Inc., and Black Alliance for Educational Options (BAEO).

Austin holds a bachelor’s degree in Interdisciplinary Studies with a minor in Marketing and a concentration in Women’s Studies from California State University Dominguez Hills.