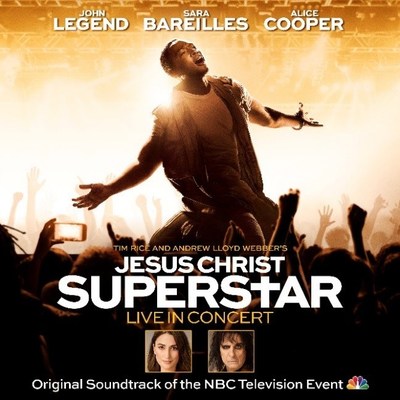 “Gethsemane (I Only Want to Say)” by John Legend, “I Don’t Know How to Love Him” by Sara Bareilles, “Superstar” by Brandon Victor Dixon and the “Overture” are now available for repeat listening via all digital service providers.  Aside from these four songs, the remainder of the soundtrack will be taken from the live event and released digitally April 6 and on a two-CD set April 27.