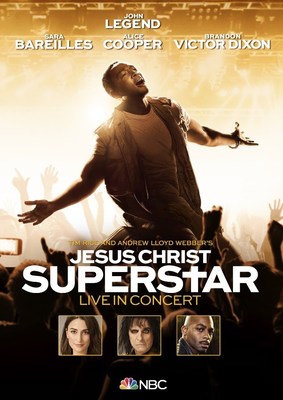 ***CLICK TO TWEET***
Relive the incredible live performances from @JohnLegend, @SaraBareilles & @BrandonVDixon! #JesusChristSuperstarLive DVD is out 6/15 & the CD is OUT TODAY on @SonyBroadway! Get yours @ @AmazonMusic while supplies last: https://JesusChristSuperStar.lnk.to/OTVCR-LiveInConcertPR